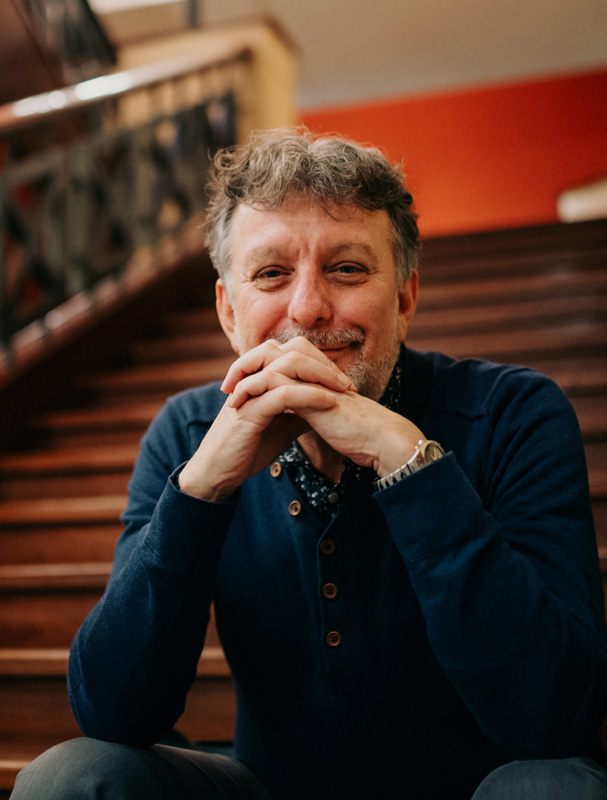 Benny Brunner is a highly regarded Dutch-Israeli filmmaker known for his critical political documentaries that defend the rights of marginalized and underrepresented groups. Since the 1990s, he has been creating films that explore a range of important issues including the Israeli-Palestinian conflict, Jewish and Israeli culture and history, European culture and politics, and inspiring individuals. In his work, Brunner seeks to challenge dominant historical narratives and promote democratic values such as human rights and freedoms. He has also made it a focus to address themes of nationalism and racism.

Brunner has made a number of pioneering films that have paved the way for others to follow in their footsteps. For example, his 1995 film “The Seventh Million – The Israelis and the Holocaust” was the first to scrutinize the Israeli government’s abuse and exploitation of the Holocaust for political and economic purposes. “Al Nakba: The Palestinian Catastrophe 1948” (1996) was one of the first films to delve into the events of the 1948 war, and “The Wall” (2003) was the first to examine the so-called “separation fence” between Israel and the West Bank, which was later revealed to be an “annexation wall.” In 2012, he released “The Great Book Robbery,” a film that tells the little-known story of the destruction of Palestinian culture in 1948.

Brunner has a strong track record of collaborating with others on international co-productions that span borders and cultures. He is skilled at working on both individual stories and projects with political and historical themes, and his films have been widely used by academics and activists as a source of knowledge and inspiration for political activism and discourse. 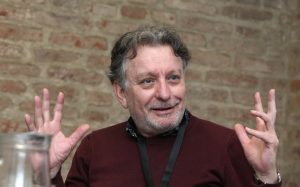 The 2911 Foundation was a film production company based in Amsterdam, Netherlands, founded in 2010 and active until its closure in 2020. It was led by filmmaker Benny Brunner for a decade, during which time it produced three full-length documentary films. These films were widely broadcast and screened at film festivals, universities, and other international events around the world.