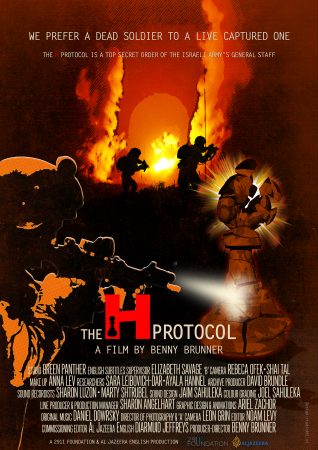 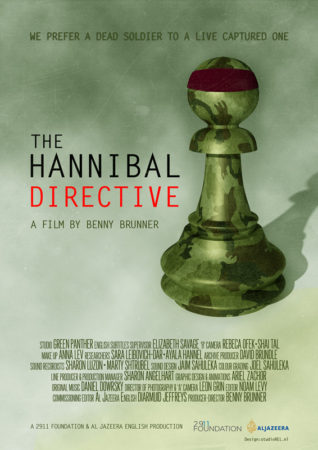 The Hannibal Directive was a top-secret military order used by the Israeli army. First devised in 1986 by three senior army commanders, it stipulated measures to be taken when an… read more 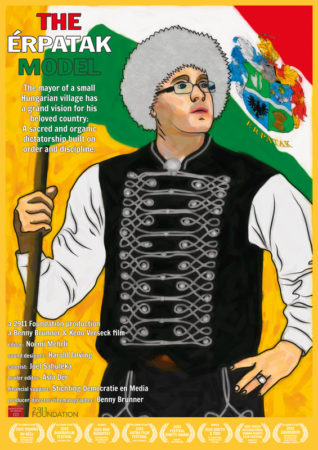 The film portrays Mihály Zoltán Orosz; the hyper-energetic and ultra-nationalist mayor of Érpatak, a village of 1,750 inhabitants in Eastern Hungary. Mayor Orosz is possessed by delusions of grandeur and… read more 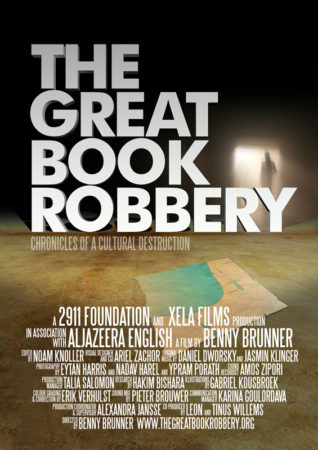 A chronicle of cultural destruction. The story of 70,000 Palestinian books looted by the newly created State of Israel in 1948. The film interweaves various storylines into a dramatically compelling… read more 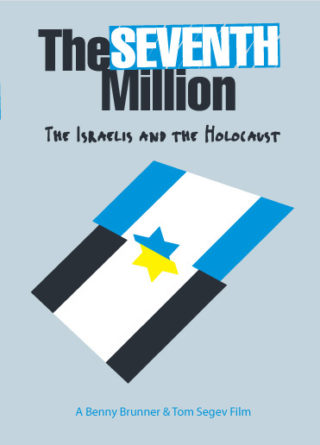 This arresting documentary is based on a contentious book by Israeli historian Tom Segev that examines the most sensitive and previously closed chapters of Israeli history. Director Benny Brunner and… read more 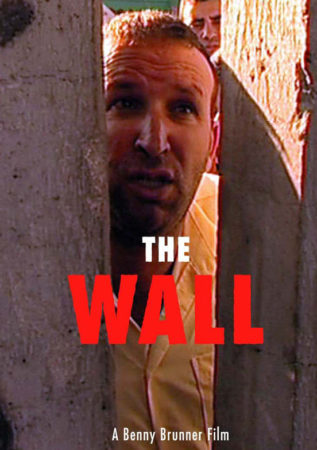 Israel calls it a terror prevention barrier. The Palestinians refer to it as a land grab. Those are the labels attached to the controversial ‘security fence’ that Israel has built… read more 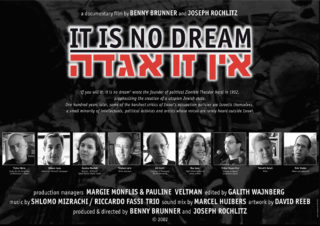 It Is No Dream

“If you will it, it is no dream,” wrote the founder of political Zionism Theodor Herzl in 1902, prophesying the creation of a utopian Jewish state. One hundred years later,… read more 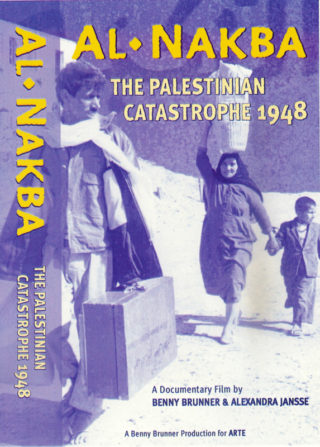 Arguably, the first documentary film that seriously tackles the historic events that led to the creation of over 700,000 Palestinian refugees and the destruction of about 400 Palestinian villages at… read more 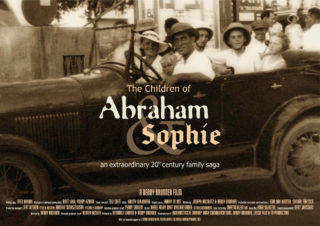 It was love at first sight when Abraham Braun and Sophie Schopf first set eyes on each other in the opera house of Breslau in 1920. They were both 20… read more 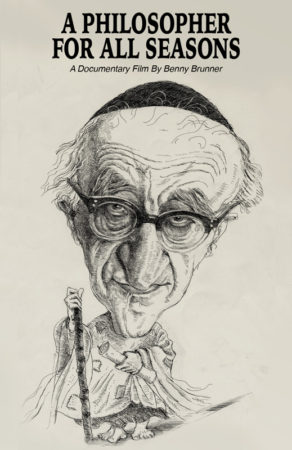 A Philosopher For All Seasons

An intellectual portrait of the late professor Yeshayahu Leibowitz: an outspoken and often controversial critic of Israeli politics. He coined the term ‘Judeo-Nazi’ during the 1982 Lebanon War to describe… read more 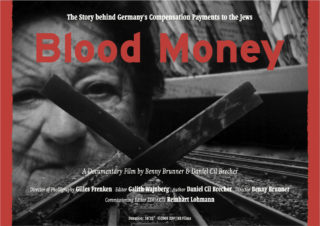 The film reveals the motivations and political maneuvers that accompanied the complex restitution and compensation agreements – also known by the German term Wiedergutmachung (making amends) – between Germany, Israel… read more 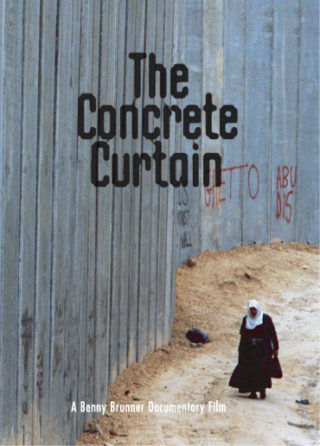 Variety describes the film: There’s a Kafkaesque absurdism to the real-life circumstances in “The Concrete Curtain” that, as in Kafka, nobody finds particularly funny. Portrait of the new injustices and… read more 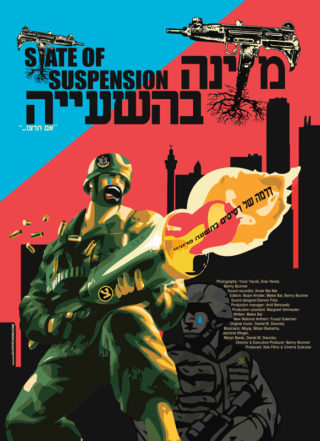 The film examines in nine chapters what has happened to us Israelis after 60 years of independence; what went wrong, how we turned from victims to victimizers. In a series… read more 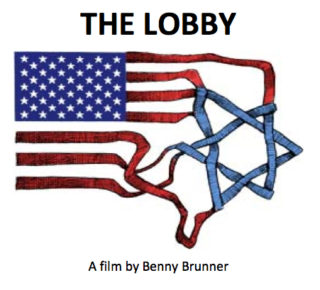 How powerful is the Jewish lobby in America? This is the central question explored in the film. Considering the pro-Israeli attitude of every recent U.S. administration, it is often suggested… read more 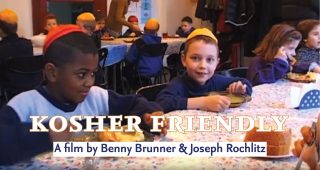 Young Poles in Wroclaw, Poland, with one Jewish grandparent or grand-grandparent, are looking for their Jewish origins while negotiating their complex identities by celebrating Hanukkah and Christmas and having the… read more 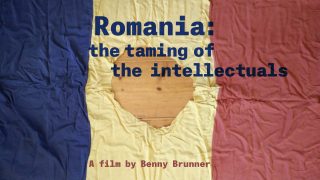 Romania, The Taming of The Intellectuals

The motivation and history behind the collaboration of Romania’s intellectuals with the communists in general and the Ceaucescu regime in particular. 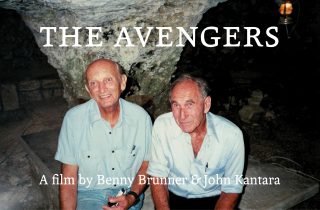 At the end of WW II, Jewish ex-partisans came up with a plan to kill six million Germans as a way to avenge the six million murdered Jews in the… read more