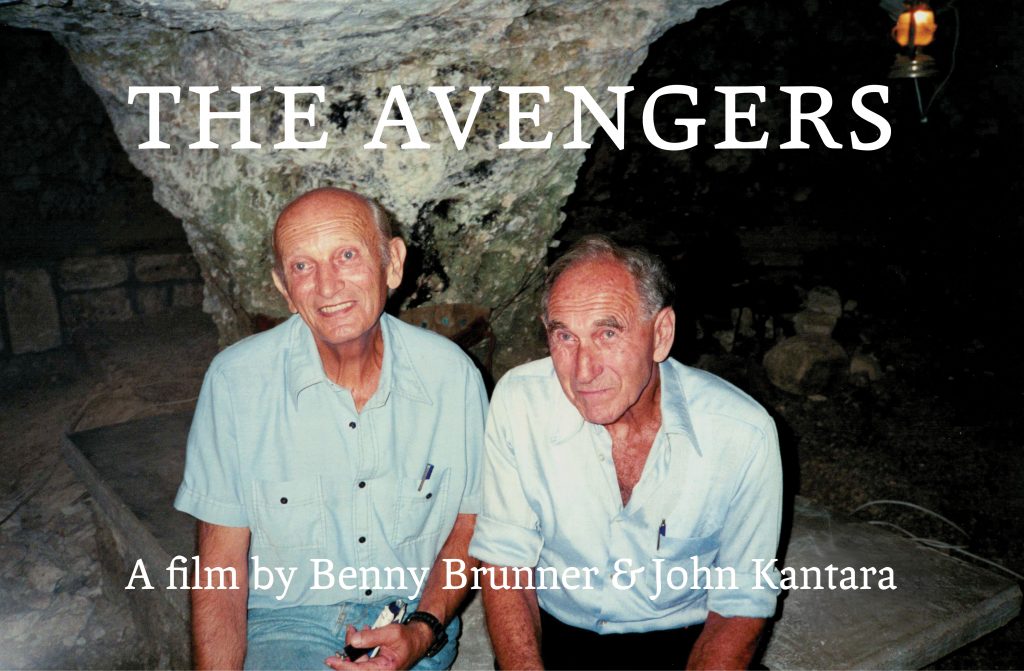 At the end of WW II, Jewish ex-partisans came up with a plan to kill six million Germans as a way to avenge the six million murdered Jews in the Holocaust.