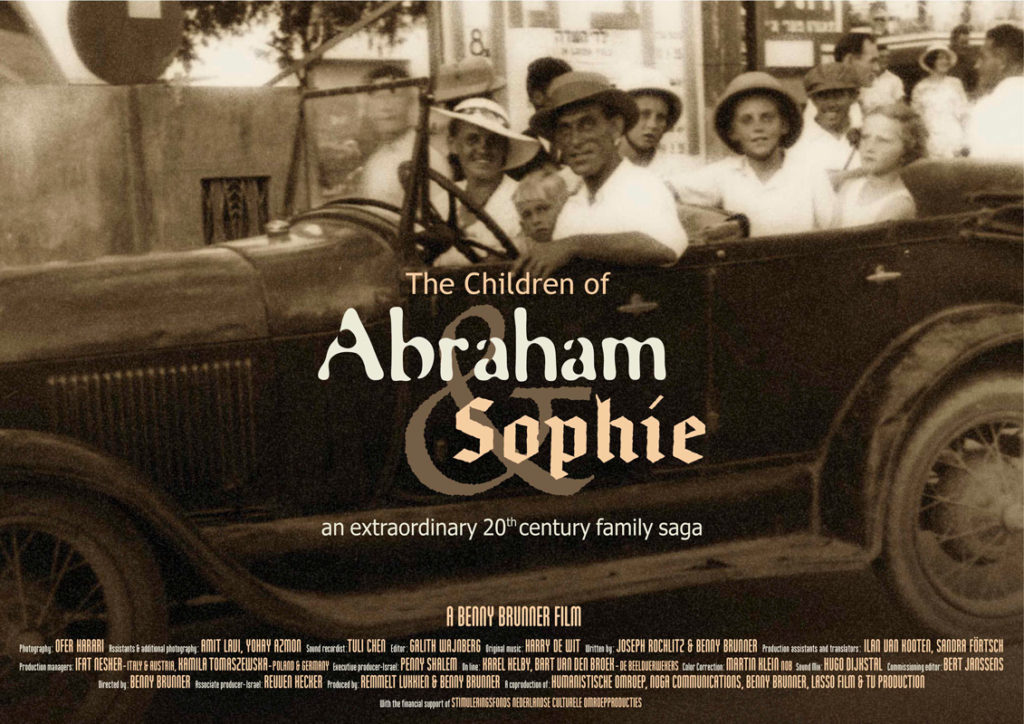 It was love at first sight when Abraham Braun and Sophie Schopf first set eyes on each other in the opera house of Breslau in 1920. They were both 20 years old; Abraham a German Jew and Sophie a German Catholic. A year later, after Sophie had converted to Judaism, they were married. In 1924, the couple with their first son Yehezkel emigrated from Germany to Palestine. Eighty years later and through the life story of their youngest son, Mordechai Bar-On, a unique drama unfolds, involving Christians, Jews, Muslims, Holocaust victims, and Nazis.