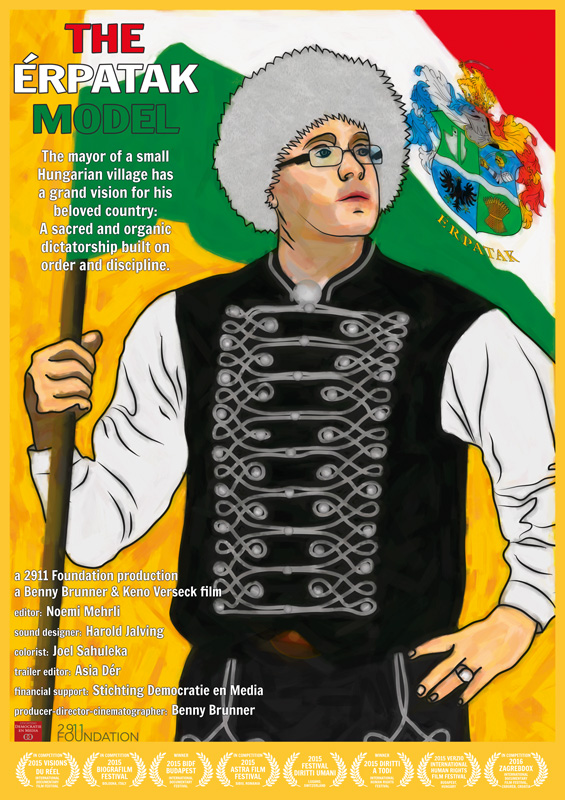 The film portrays Mihály Zoltán Orosz; the hyper-energetic and ultra-nationalist mayor of Érpatak, a village of 1,750 inhabitants in Eastern Hungary. Mayor Orosz is possessed by delusions of grandeur and the need for control. He divides the villagers into “builders” and “destroyers” – supporters and opponents of his Érpatak Model. The mayor’s ultimate goal is the creation of a “sacred and organic dictatorship” where the supreme values are order, discipline and a fighting spirit as they unite the community on a local level and the nation on a country level.