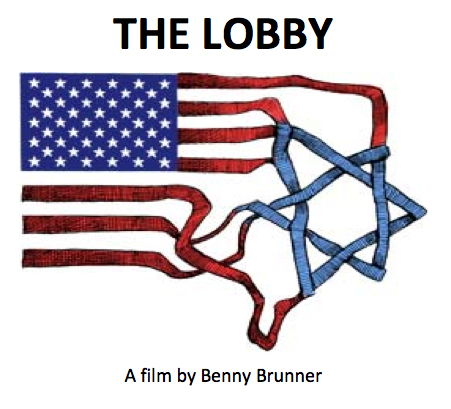 How powerful is the Jewish lobby in America? This is the central question explored in the film. Considering the pro-Israeli attitude of every recent U.S. administration, it is often suggested that the Jewish lobby dictates Washington’s Middle East policy. AIPAC does make and break the careers of politicians, like the NRA and the former Christian Coalition. However, does this organization really have a major influence on U.S. foreign policy?
In The Lobby people from varying backgrounds with diverse political attitudes, give their opinion on this matter. Interviewed are:

The opinions of these and the other interviewees form a rounded, rational and unemotional conversation about a frequently avoided subject.