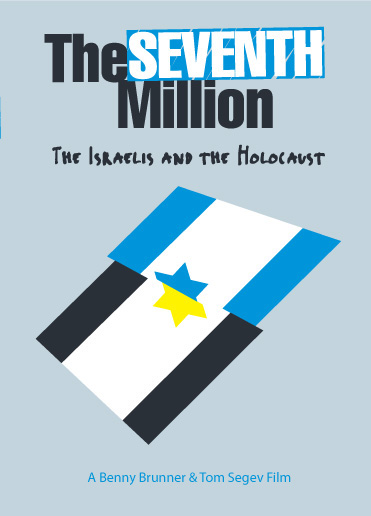 This arresting documentary is based on a controversial book by Israeli historian Tom Segev that examines the most sensitive and previously closed chapters of Israeli history.

Director Benny Brunner and writer Tom Segev describe Zionist leadership’s ambiguous response while the Holocaust was happening and Israel’s struggle to deal with its terrible legacy. The film portrays the disturbing postwar reception of Holocaust survivors, in pre-Israel Palestine and later in the new state, where they found themselves ignored or scorned by a society devoted to heroism and the creation of a “new man.” A pivotal moment in Israel’s coming to terms with the Holocaust legacy was the Eichmann trial in the early 1960s. Broadcast live on Israeli radio, the trial served not only as group therapy for the entire nation, but also as a turning point in the Israeli attitude towards the survivors who could finally tell their story in public.

Segev’s narration is punctuated by fascinating and gripping archival footage, dramatic location shooting, and tours through Holocaust memorial sites in Israel and Poland. Interviews with prominent Israeli writers, who witnessed many of the events the film covers, provide a foil, sometimes directly countering Segev’s arguments, thus providing an interesting dialectic.

The film provides a context for understanding the profound impact of the Holocaust on the Israeli psyche. It takes a hard look at the complicated relationship between the Holocaust and Israel’s cultural-political identity in the first fifty years following the most cataclysmic event in Jewish history.