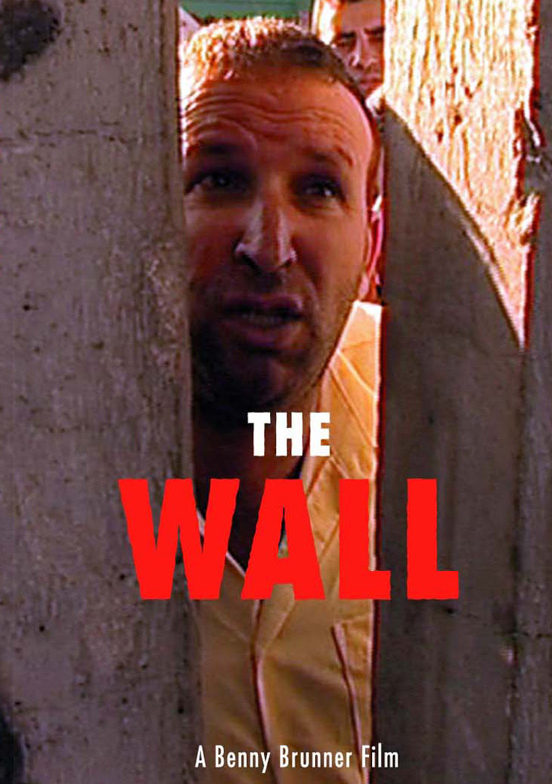 Israel calls it a terror prevention barrier. The Palestinians refer to it as a land grab. Those are the labels attached to the controversial ‘security fence’ that Israel has built to separate Israel from the occupied West Bank. “This highly critical point-of-view documentary, by outspoken filmmaker Benny Brunner, attacks the wall as a “symptom” of what ails Israel. The Wall features Israeli leftists, such as journalist Amira Hass and political activist Haim Hanegbi, who condemn it in no uncertain terms, as well as Palestinians who decry its adverse effects on their livelihood. Topical as they come, The Wall, which was made for the Dutch TV, is sure to engender debate and discussion.”